How did you get along with the repurpose challenge?  For the final Friday challenge I repaired a photo frame that had been propped against a wall for eons and my knitting bowl that had a disagreement with the floor!  Not sure if it counted but I podded a bowlful of mangetout that had been allowed to grow on.  The peas are not great, a bit to marrow-fat for my liking but they made delicious soup and far better than putting them in the compost.  The chooks enjoyed burrowing for the handful I thew on the grass as well. 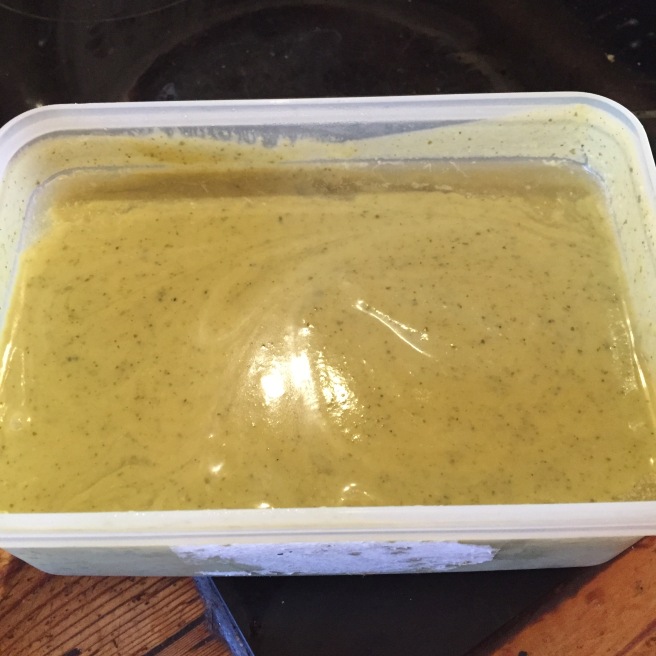 This week has been Olympic week.  Especially exciting as we watched Duncan Scott who we have known since he was a wee tot win Silver medal in the 4 x 200m freestyle relay and set a new British record in the 100m freestyle.  The final for the latter is at 3.00 am UK time on Friday morning if you want to cheer him on!

Watching the Olympics it is easy to get caught up in the razzmatazz and excitement and forget about the all the hard work that goes into just getting there in the first place.  Duncan announced he wanted to swim in the Olympics when he was nine, that’s ten years of early starts, homework in the back of the car on the way to evening training.  Ten years of driving across the country to swim in qualifying heats.  Ten years of physical hard slog.  Furthermore it’s not just Duncan that had to make sacrifices, who do you think drove Duncan across the country, sacrificed family holidays for training and so on?  Then there are the sports clubs, the ones that train our Olympians.  They don’t run themselves, someone has to be official timer, keep the books, fundraise, all volunteers.  There is much more going on behind the scenes than we ever see on the screen.

So when you look at your plastic bags, or the recycling that didn’t make it to the recycling box; when you buy a takeaway because you are just too tired and too hungry to cook; when you look at all the stuff you have accumulated and wonder how on earth it got there, don’t worry, don’t give up.   It took ten years for Duncan to become an Olympian and he worked at it seven days a week, 365 days a year.  Nobody expects you to downsize, declutter, go plastic free, live off grid (delete as appropriate 🙂 ) seven days a week, 365 days a year.  You have other responsibilities, needs, goals, ideals to fit in as well.

Do what you can, maybe up the ante every now and then and nudge yourself on.  But don’t beat yourself up and give up because you haven’t achieved it all in a year.  Watch the Olympics and remind yourself that nothing is quite as easy as it may look and congratulate yourself on getting as far as you have already.

So it is the 2nd of September.  That means two things.  I need to make sure I have my mother’s birthday present (tick) and we are day two into the month of no (or at least as little as possible) plastic.

Mother’s present was quite easy.  As I don’t think she reads my blog I can tell you she should be enjoying a rather nice lunch with my stepfather in a rather nice restaurant in London.  No plastic was involved in the purchase, preparation or sending of said present and I sincerely hope that there is no plastic involved in the serving of her present either.  Though unfortunately I cannnot vouch for the kitchen in which it will be prepared.

As for the September challenge.  We have hardly done any shopping and have already failed.

Quayside market.  Wonderful produce from local producer.  One beauty of a swede.

But I had failed to bring any small cloth or paper bags for the tomatoes and they were put in plastic.  Have now added one cloth and three paper bags to the little parachute silk Onya bag that lives in my handbag.

Then absolute  massive fail whilst my back was turned.  The Boss as a bit of a sock thing.  He likes them brightly coloured and not necessarily matching.  He bought a set of three pairs of very attractive stripey socks and….. let the stallholder put them in a solitary plastic bag all of their own.  I had THREE Onya bags they could have gone in.  He has promised to be more vigilant in the future.

On all occasions I refused a receipt.  Nobody seemed too surprised or fussed.  So I wonder, would shops which issue receipts automatically consider having a no receipt option on their till at the buyer’s risk?

Tonight I will do the menu plan for next week and write out my weekly shopping list.  I will have to plan very carefully.  I suspect what we eat will be dictated by where I can buy the necessary ingredients without incurring the input of plastic.  Fortunately the hens are still laying so we will always have the egg option.  Although as I was planning on using up the last of the asparagus with poached eggs and hollandaise sauce tonight they had better get laying!